The sudachi (commonly referred to in the UK as the sudachi lime) is a citrus fruit that originates from Japan.

It’s a natural genetic mutation the yuzu. It was first cultivated in the Tokushima Prefecture on Shikoku Island and is still cultivated there today. Cultivation has spread further afield since, with a notable level of cultivation in California as well.

It’s a small fruit with only a 3-4cm diameter (so a little smaller than your everyday lime). They’re harvested whilst they have a deep green colour, but this matures into a bright yellow when the fruit is fully ripe.

Sudachi limes are coveted for their juice. They’re heavier than other lime varieties and this is all due to their high juice content. The flavour is refreshingly tart with sour notes.

When are they in season?

This citrus variety is generally in season throughout the autumn from October to November, although Japan cultivates these fresh fruits all year round in greenhouses to cope with the local demand.

In the UK they’re only around for a short period, so grab them whilst you can.

How can they be used by chefs?

The best part of this Japanese citrus fruit is the juice, which is used comparably to vinegar in Japanese cooking. It has a strong flavour that can add a real whack to many dishes. The juice is also commonly used as the citrus base to ponzu; a thin, watery and very tart sauce that’s hugely popular in Japan and can be found as a condiment on most restaurant tables. 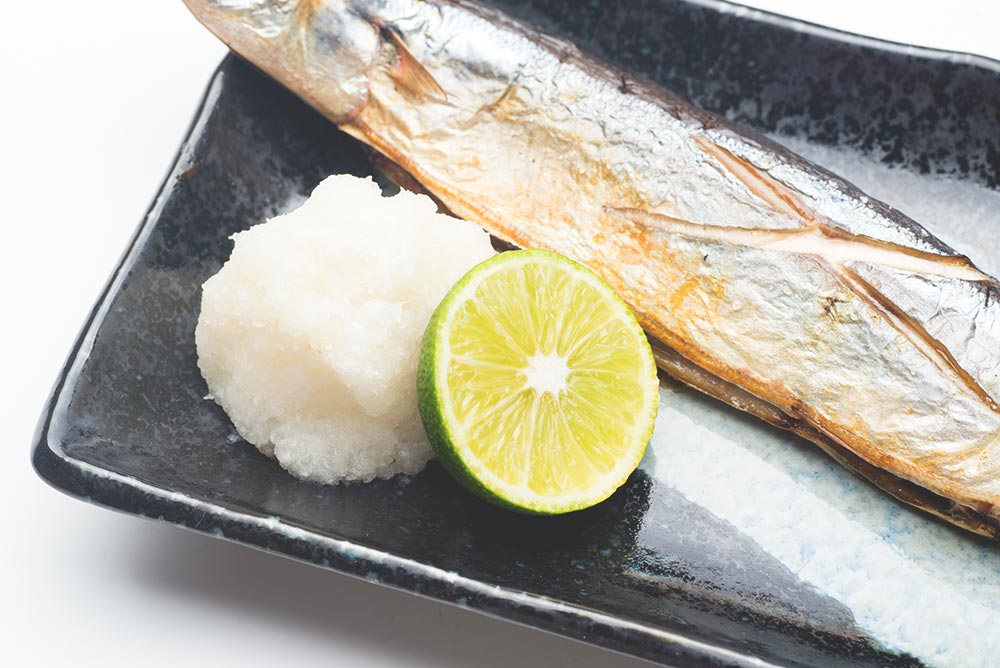 This fruit also pairs fantastically with fish dishes – not just because of flavour but also because it has a strong and pleasant aroma that can overpower any strong fishy smells. 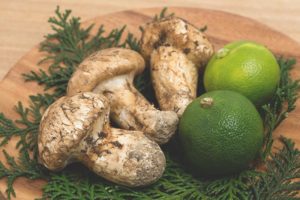 In Japan, the sudachi is also described as the “indispensable companion” of the matsutake mushroom.

It also works well in sushi, as an upgraded garnish in place of a lemon or lime wedge, in desserts and even cocktails or other alcoholic beverages.

Ordering for your restaurant

If you would like to get your hands on some sudachi limes then you’re in the right place. First Choice always have access to a quality supply and we’re often first to market with this product. Send our team a message now.